I had no expectations of what in my mind was simply “the country before I get to Turkey.” Bulgaria was just a bit on the map that I had to go through before I got to Istanbul, and reaching this city was all I could think about at the time. The original plan was just blitz through it on the relatively boring plains between the mountains in the west and centre of the country and the coast to the east in 4 days. 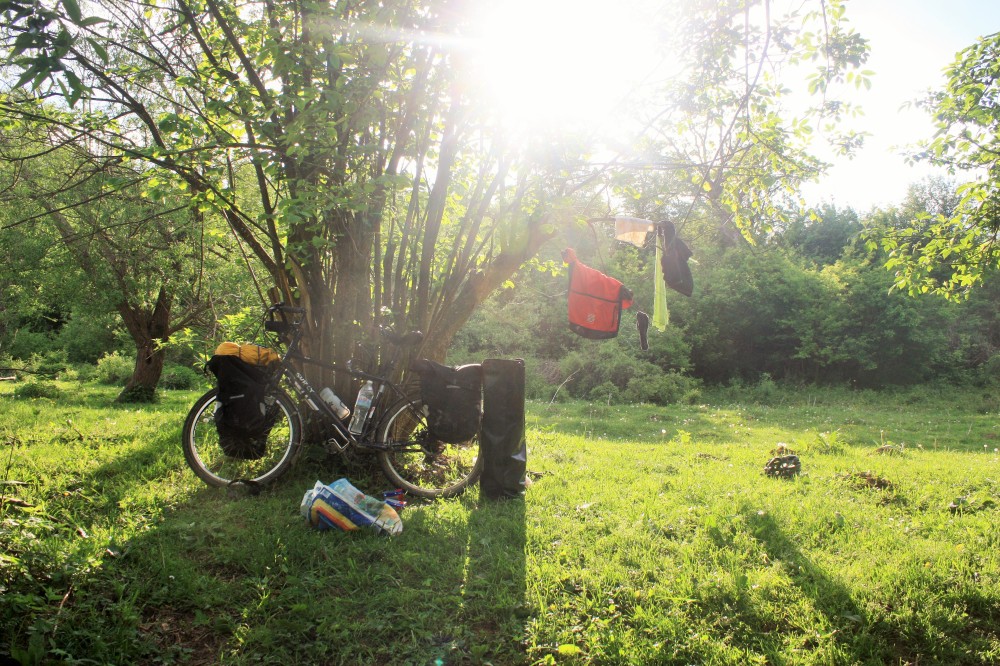 This plan all went wrong by the end of the first day and I couldn’t have been happier. With the advice and unconditional hospitality of the local expat community I happened to bump into, I spent a few days staying with Andy & Marina, a great couple who hosted me in the home in the countryside as well as taking me to their apartment in the old capital of Veliko Tarnovo.

All this meant I ended up further away from the Turkish border but it was such a great experience that made Bulgaria one of the best experiences I have had on this trip so far (sorry, Romania).It’s also a case in point of the wonders of open-ended cycle toruing; had I a schedule to keep, I would have had to decline Andy & Marina’s offer to visit “VT” and missed out on actually seeing what Bulgaria has to offer. With my map and Andy’s local knowledge, I was sent on my way via the scenic route over the mountains to Turkey along stunning, empty, and perfectly smooth roads.

Bulgaria had really offered everything for a cyclist which usually boil down to three main things: good food, good roads, and good places to sleep. 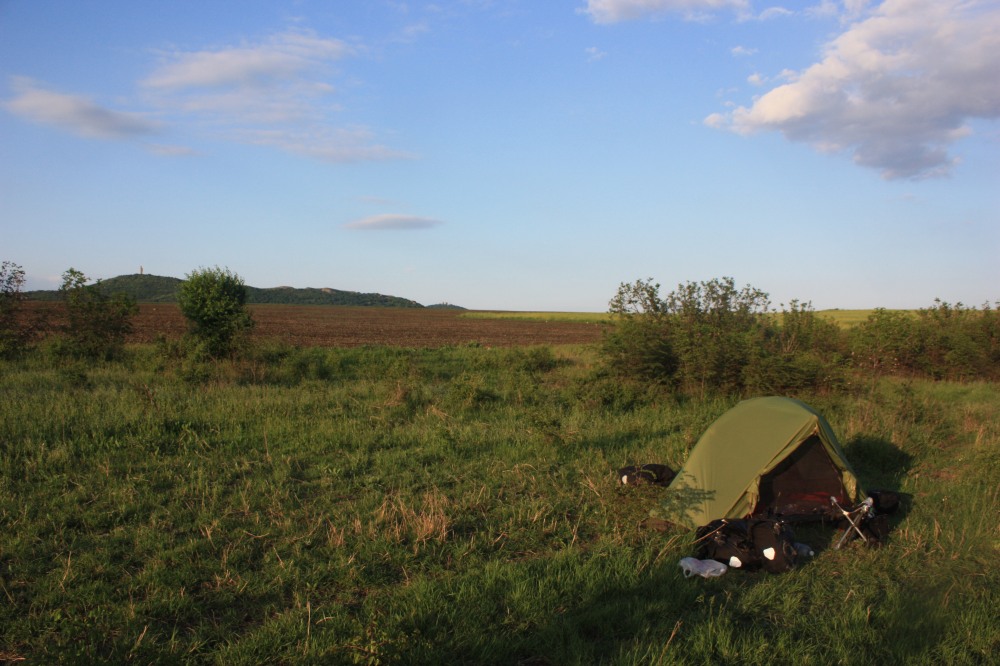 3 thoughts on “Bulgaria: A belated summary of a plan that went all wrong”