Tumbaco is a plain old suburb to the East of Quito, but it’s likely to be on the map of everyone travelling in South America by bike. It’s near a disused train line turned cycle path, that’s gentle gradients were a merciful change to the steep climbs of Ecuadorian roads. But the main reason for its fame is that its home to Quito’s Casa De Ciclistas. 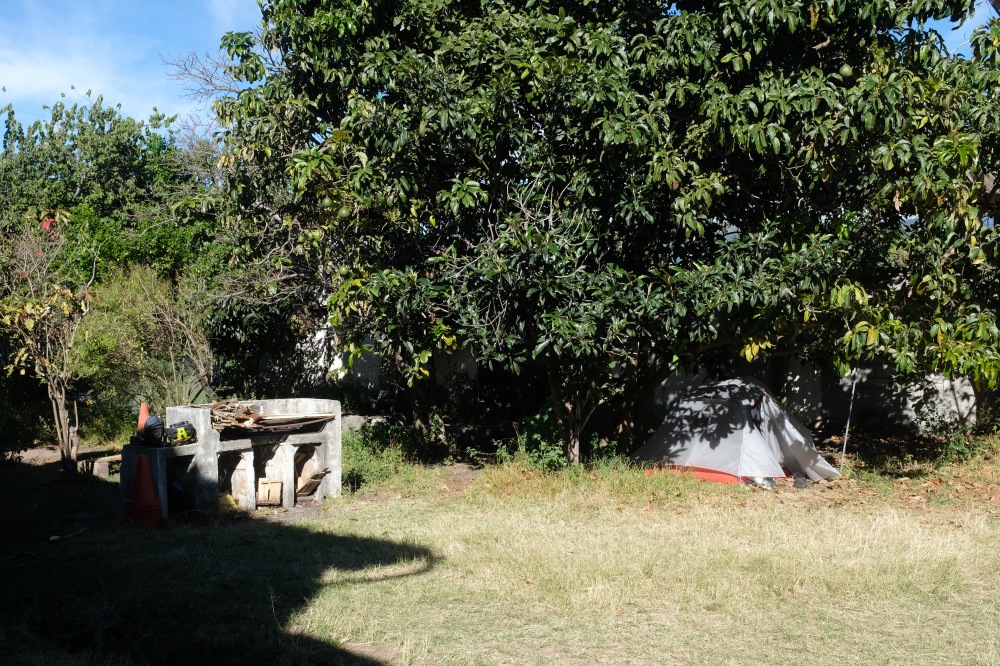 All over the Southern Americas people have decided to open up their homes to hoards of weary cyclists and Santiago has been running this specific Casa for more than two decades. It’s safe to say that he’s seen every type of cyclist you can imagine.

And that’s the thing: we’re a diverse bunch.

During my stay there were cyclists ranging from purists who, even after a few years, set out to cycle every inch of the way to wherever it is they’re going; there were those who didn’t have a destination and just heading as far south before winter creeps in; there was a couple riding the Andes on a tandem, a bike that must truly test the strength of any relationship. There were people who were sticking to the hard shoulder of the PanAmerican highway or dirt road lovers with plus size tyres and everything in between. One’s definition of a day’s distance ranged from a few hours of gentle pedalling to churning out three-digit distances that might take me an additional three days.

Except for the inevitable sight of that reflective hexagon on Ortlieb panniers, there were no two bikes packed the same or two cyclists that travelled in the same way. In the past, I’ve encountered people who carry just one set of clothes and saw the handle off their toothbrush to save a few extra grams to people who are carrying paragliding equipment on top of their panniers in case they see a good hill with a good thermal.

We all use bikes to travel the world but that’s where our similarities end. The bike is a means to an end, but everyone adds their own personality and idiosyncrasies to the stuff they carry and the way they travel the world. Few of us were sporty back home, or were triathlon-participating masochists, although there are always a couple of exceptions to that rule. The point is that for those of you who haven’t met many people who have cycled across countries, continents, or even around the world, you may think it takes a certain type of person to do it. Looking at the cross section of people at Santiago’s house, you can hopefully see that this is certainly not the case.

For those that know me personally, and who therefore know that my natural state is either sitting down or horizontal, you should already know this. I’ll have something new for you next time.

2 thoughts on “Who do you find at La Casa De Ciclistas?”